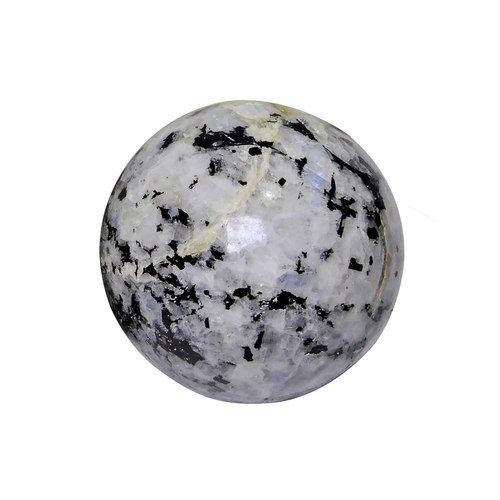 Satyamani Natural Rainbow Moonstone Gemstone Sphere as ancient as the moon itself, Moonstone holds the power of mystery. Its secrets are locked beneath a pearly veil, and with them, our own hidden truths 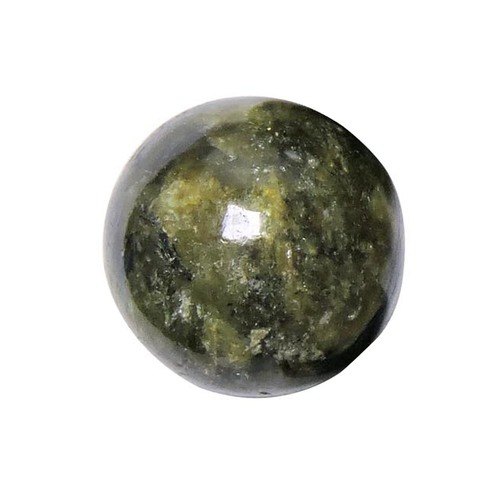 Labradorite is one of the most highest frequency stones which is made from power stone healing stone which allows you to see through illusions and determine the actual form of your dreams and goals. 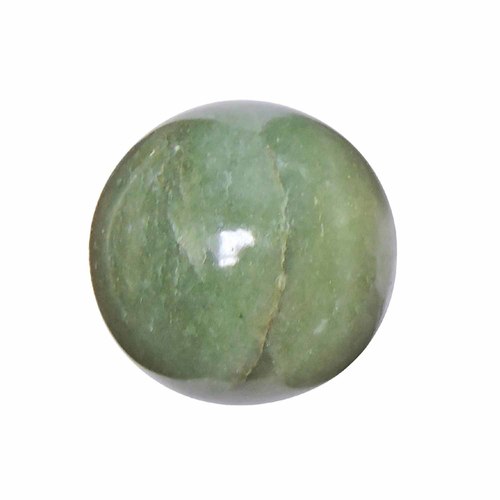 Aventurine comforts, harmonizes, protects the heart, and can help attract love later in life. Green Aventurine is good for working with the Heart Chakra and with the Water Elements. 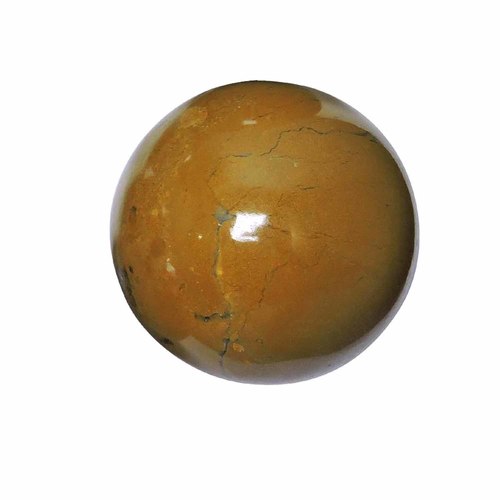 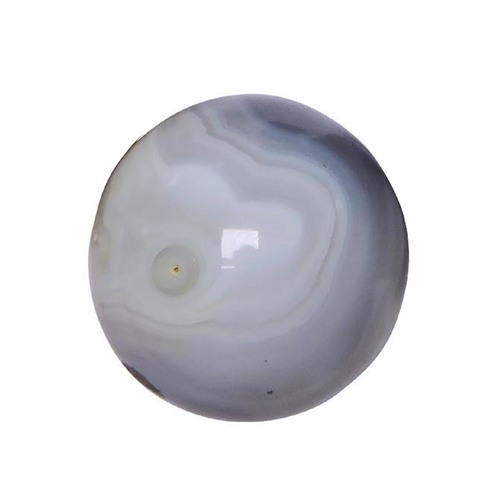 Satyamani Natural Grey Agate Gemstone Sphere is actually a combination of volcanic matter, anhydrite, hematite, sulfur, arsenic, etc. There is much debate over whether it is a true jasper or an agate, as some have called it. 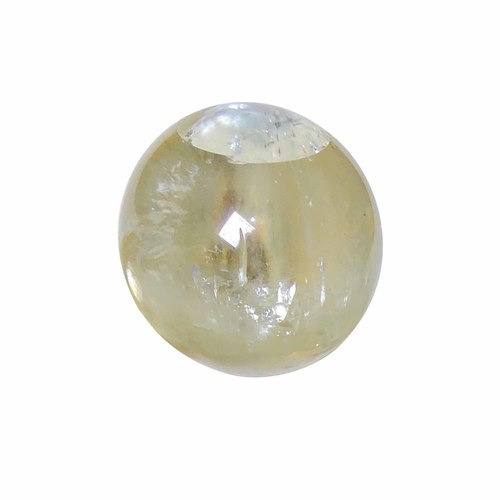 Satyamani Calcite is considered to be calming stone which dispels fears, balance emotions, and overcome depression. Calcite is also a good choice for distance healing work, because it amplifies the energy being sent. 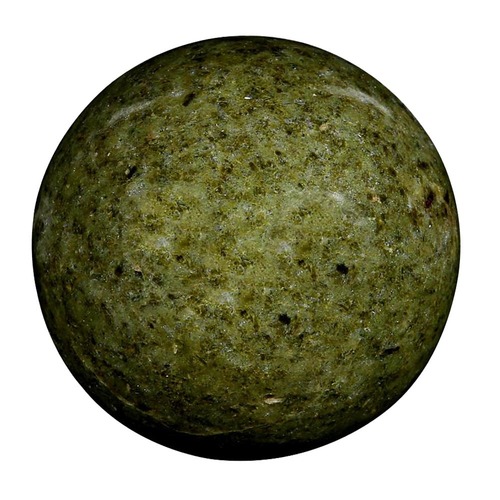 Vesuvianite can be useful when needing to clear negative and/or repetitive thought patterns from the mental and emotional bodies. Use Vesuvianite to remove/release pent up anger and fears. Calming Vesuvianite acts quickly, yet gently to help find balance when the emotions are in turmoil. 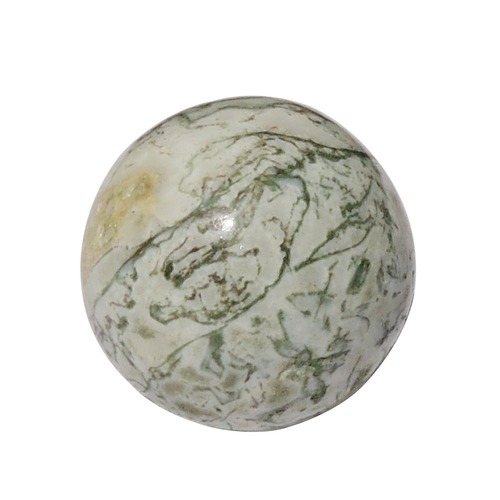 Satyamani Natural Tree Agate is known as the Stone of Plentitude. It brings abundance and fullness to all areas of life, from business to agricultural endeavors 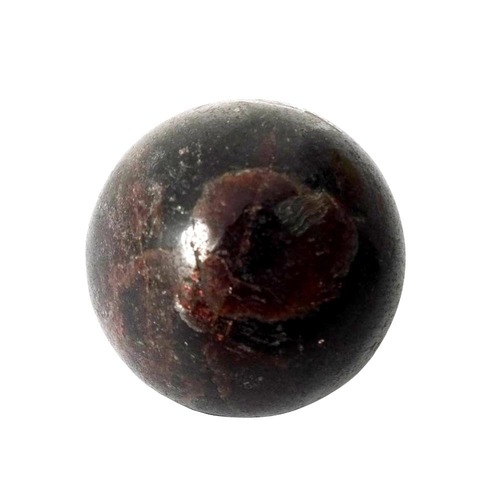 Satyamani Garnet Huge Faceted Chunk is made from natural Garnet which had been used by emperors, knights, and warriors as a protective Talisman, by Hindu and Buddhist followers as a holy stone of enlightenment, as well as by Native North and South American Indian, Aztec, Mayan, and African Tribal cultures. Garnet inspires love and passion, devotion and loyalty. A stone of commitment, Garnet encourages personal relationships of all kinds, and is a useful relationship tool both personally and in business. 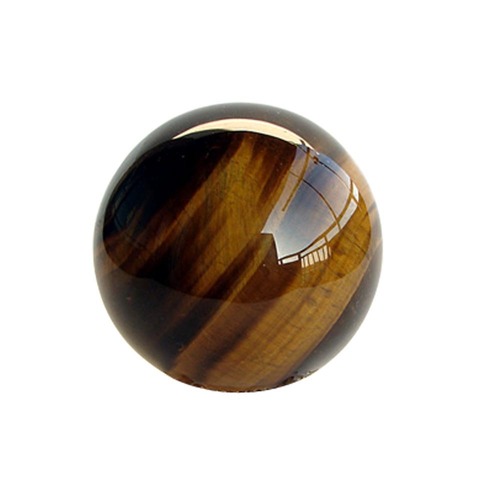 Natural Tiger Eye Gemstone Sphere Golden is a beautiful crystal which is powerful Solar Plexus Chakra stone, helpful to manifest ideas into reality and giving courage in times of change. 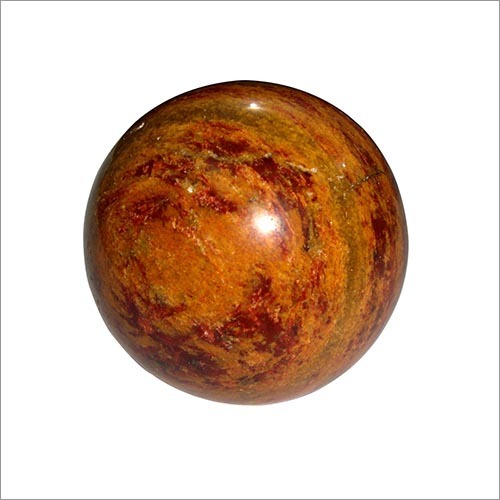 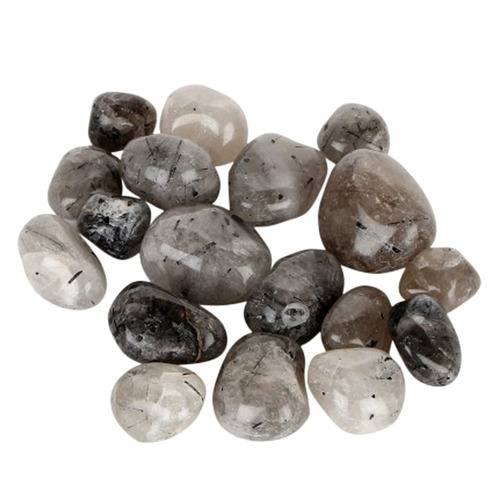 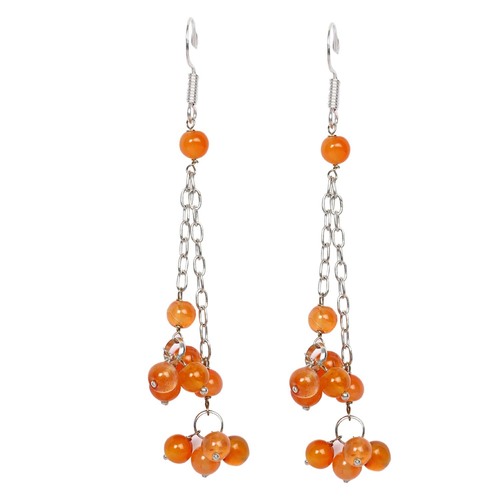 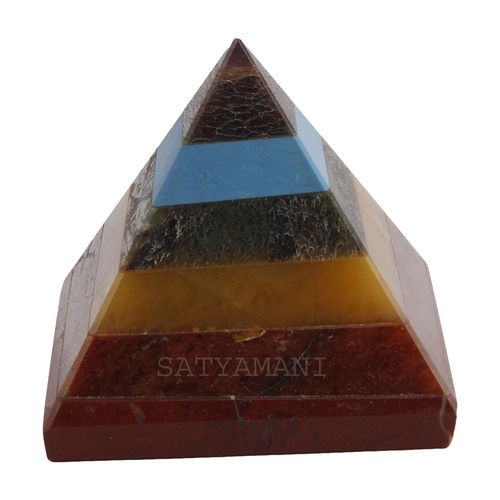 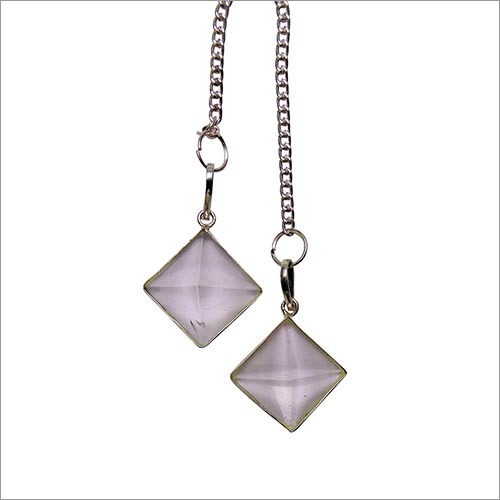 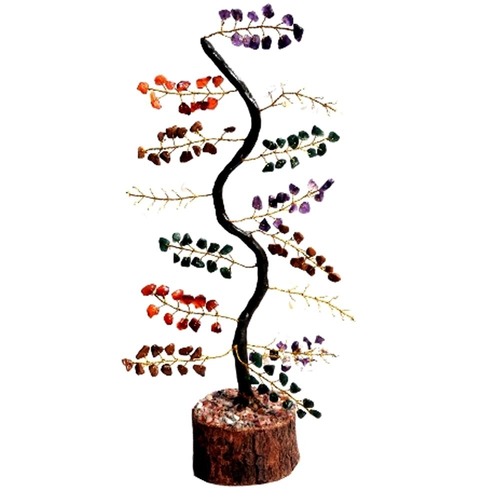 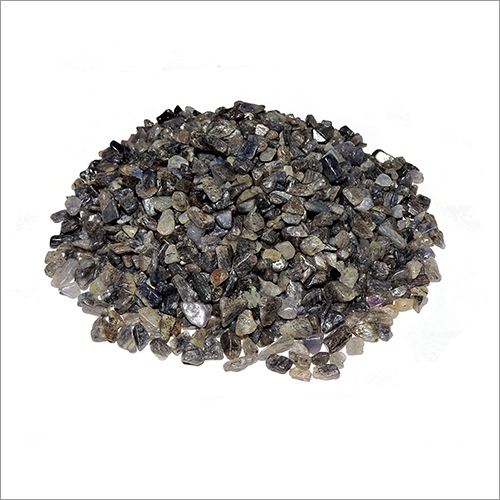